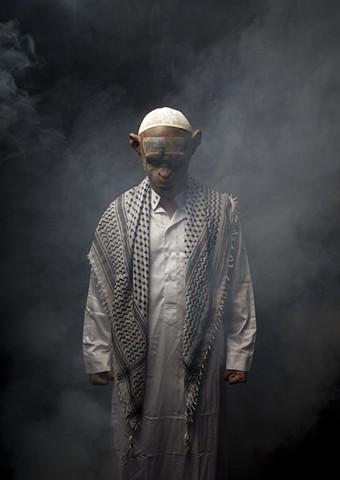 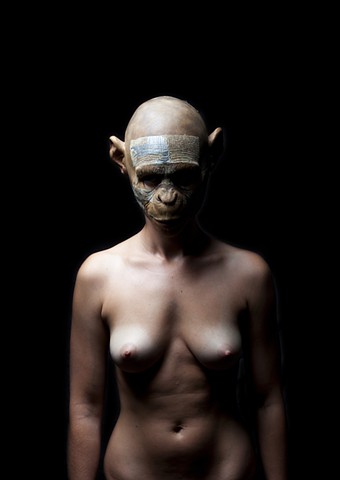 We are blood and bone
Type C print 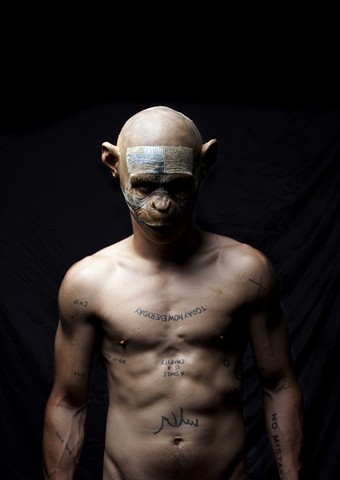 We are sweat and tears
type c print 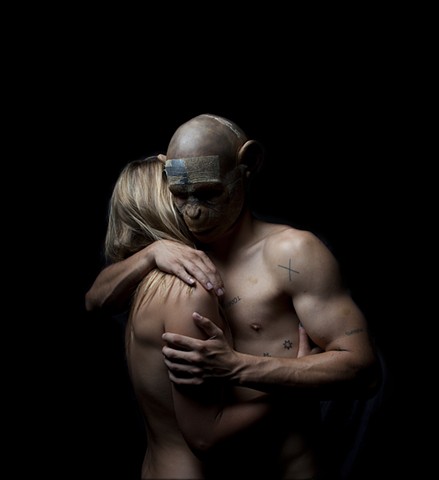 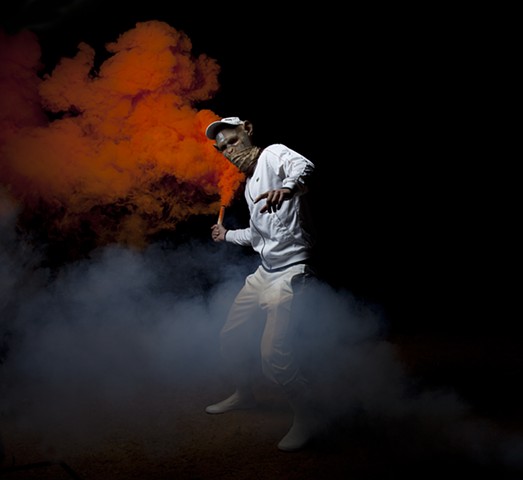 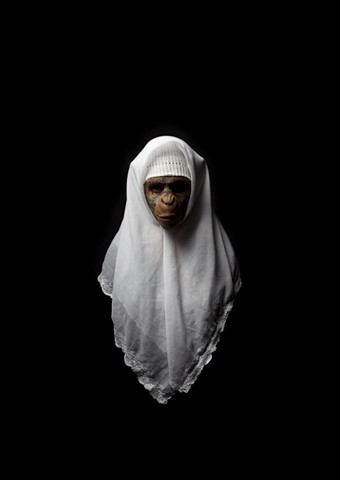 They silence us in darkness
type c print 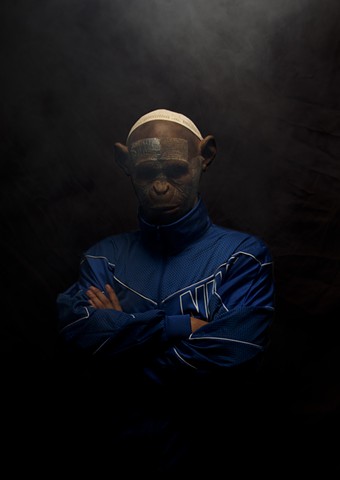 The disaffected byproduct of the colonies
type c print 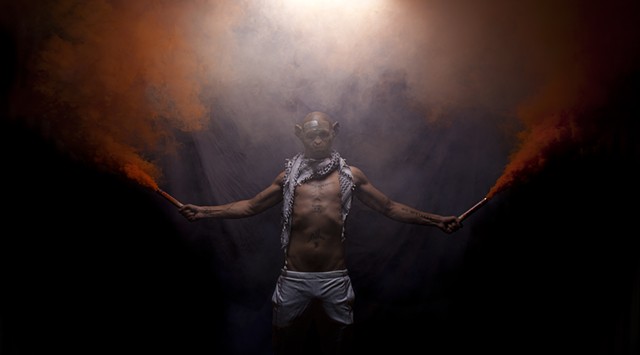 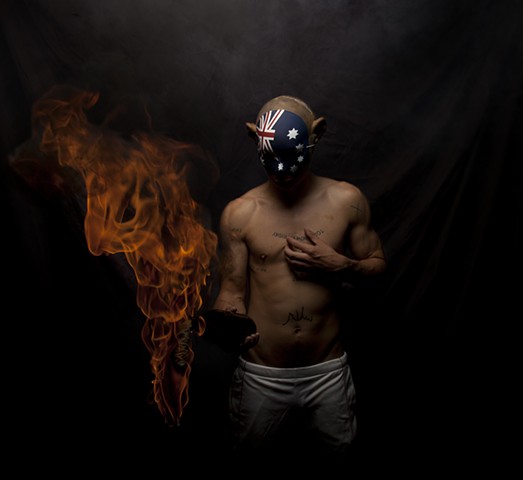 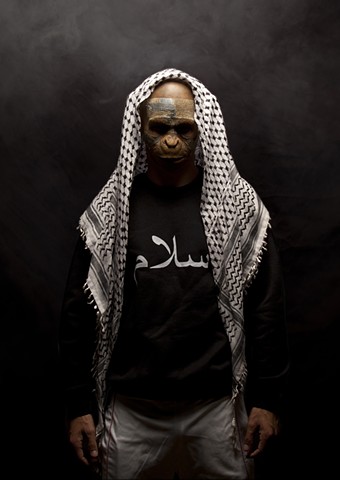 Consisting of ten Type C photographic prints, the title, Siege refers to ‘siege mentality’ – a state of mind where an individual feels constantly under attack; an affliction the artist feels is suffered by many minorities and marginalised groups, particularly young Muslims, who live in traditional Western societies. On growing up in a post September 11 world, Abdullah has stated that he believes that if there is a ‘bad guy’ in the popular imagination, it would be Muslims, and as a Muslim he has felt obligated to defend his position. The images in Siege seek to engage and reflect the anxiety and frustration felt by young people of Abdullah’s generation. Drawing visual cues from the documentation of the 2011 London riots and news footage of the 2010 Arab Spring, Siege is the story of a generation under fire; a theatrical portrayal of loss and emotional volatility. The mask featured throughout the series plays a dual role as an abject representation of ‘the other’, as well as making a comparison between the depiction of contemporary marginalised youth and the depiction of ‘the other’ in the film franchise Planet of the Apes. While the mask itself is from Tim Burton’s 2001 reimagining of the series, Abdullah prefers to draw comparisons with the political narratives of the original series, particularly the original Planet of the Apes (1968) and Conquest of Planet of the Apes (1972). The titles of the individual works when read in order comprise a ten-line poem written by Abdullah. The poem distills the conceptual thrust of the series and reveals the intention and agenda of the artist. Referencing both autobiographical quotes and well-known philosophical propositions, the titles tie each image into a distinguishable narrative. This narrative is designed to draw the audience into the experience of ‘the other’ by proposing alternative modes of empathetic negotiation. Abdullah believes historical and contemporary depictions of ‘the other’ as the savage, unreasoning alien, have been used to justify war, oppression, exploitation as well as inequitable domestic social policies. While Siege talks specifically to the experience of young Muslims, the issues and questions raised are designed to be relevant to the experience of young people from all ethnic, religious and cultural backgrounds. Beyond proponents of Islam, Abdullah seeks to relate to the general experience of ‘the other’ in broad terms. Cultural anxiety and a sense of displacement are a commonality shared by all migrant communities, and feelings of frustration and disempowerment are symptomatic of low socio-economic conditions. Abdullah considers himself an “outsider amongst outsiders” and hopes that he can use his practice to promote a cross-cultural dialogue.