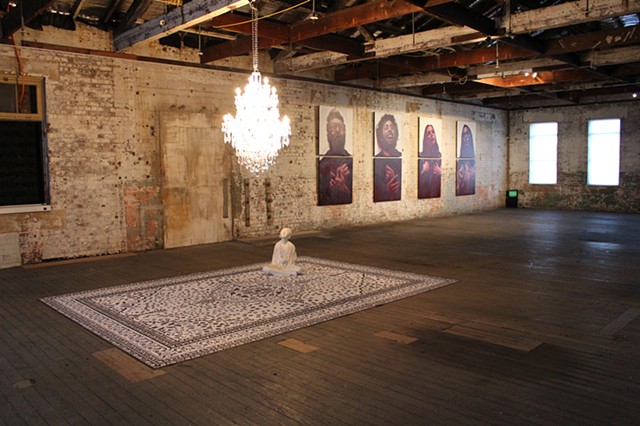 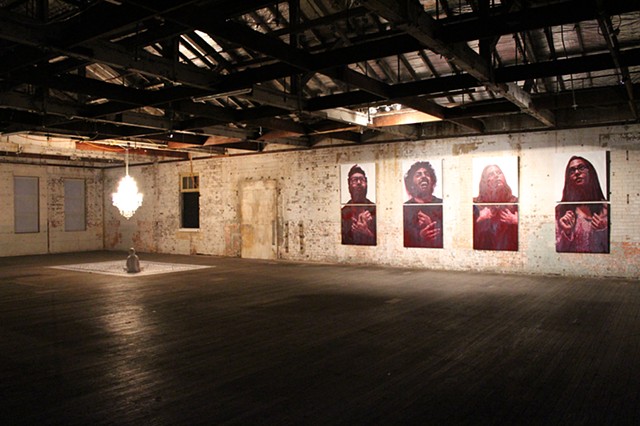 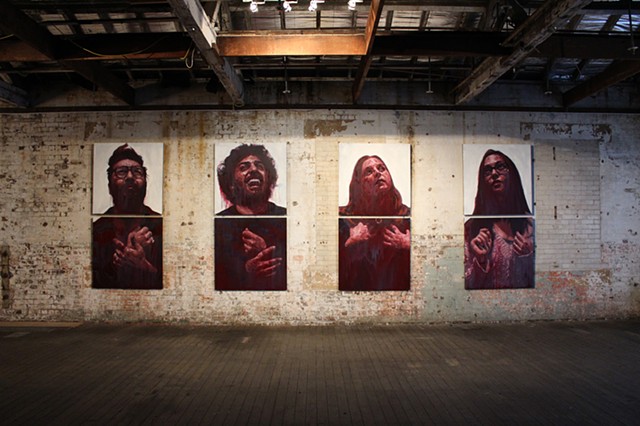 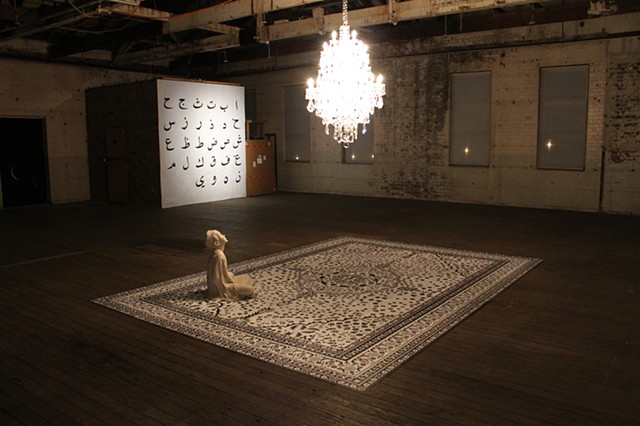 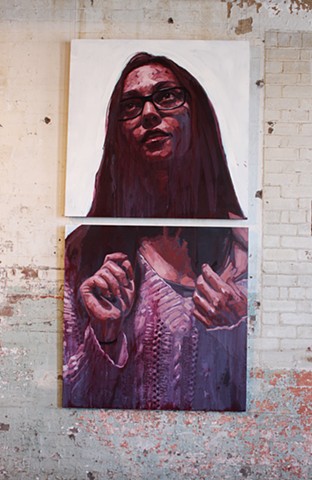 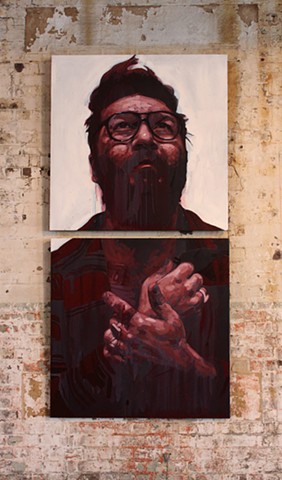 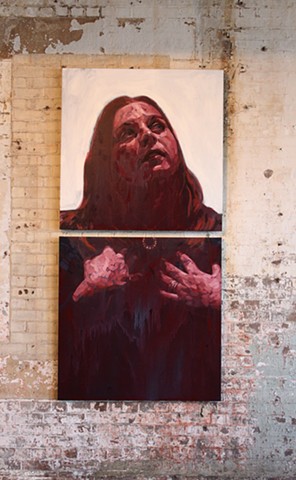 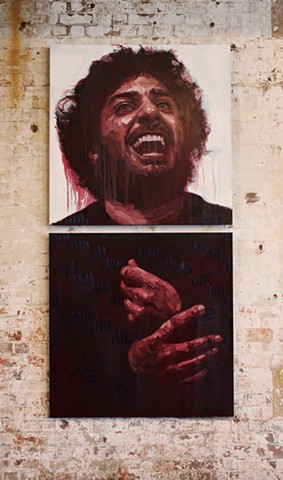 Project HOME is a collaborative installation with my brother Abdul-Rahman Abdullah for the Underbelly Arts Festival, taking place August 2 - 3, 2013. The work was developed during a two week residency on the island. Thank you to Pozible, The Keir Foundation and the WA Department of Culture and the Arts for supporting the project.