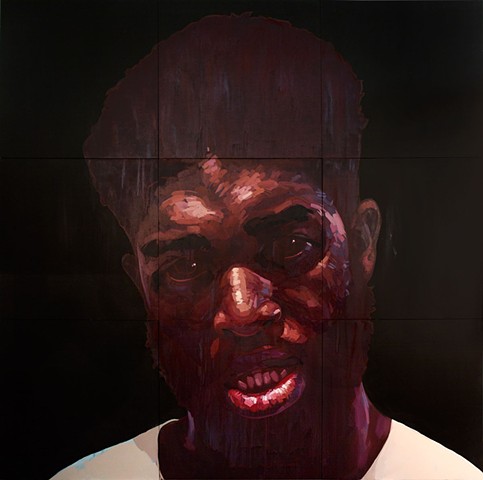 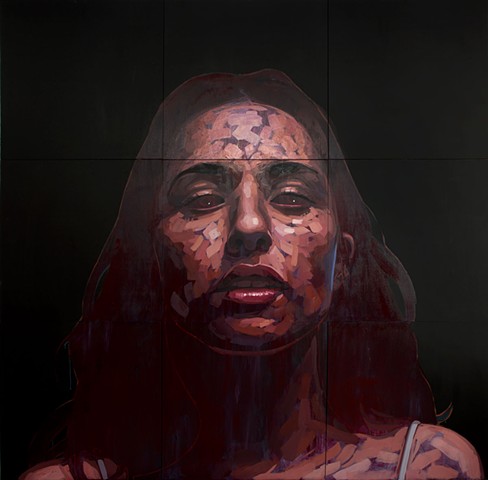 "Featuring the work of seven artists drawn from South West, South Central and South East Australia, Primavera 2015 opens to the public on 22 September. The artists in this year’s Primavera extract earth materials, work with sound, video and installation and create assemblages reflecting strategies of survival and the revival of forms of cultural production. The exhibition is curated by Sydney-based Aboriginal artist Nicole Foreshew, 2015 MCA Curatorial Fellow.

Primavera is the MCA’s annual exhibition of young Australian artists aged 35 and under. Since 1992, the Primavera series has showcased the works of artists and curators in the early stages of their career, many of whom have gone on to exhibit nationally and internationally. In 2015, Primavera celebrates its 24th edition.

Primavera 2015 curator Nicole Foreshew explains: 'The practices foregrounded in this exhibition, and the cultures and conditions of life, work and history that they emerge from, are situated within a broader experience of a resurgent ‘Global South’, within which peoples belonging to a diversity of cultures question received ideas of identity, culture and power.’

Foreshew adds: 'The importance of this extends to Aboriginal art-making in the ‘South’ or South Eastern region of Australia. There is a commonly held perception that cultural practices and activities have ceased, or have changed too much to have any value or visible relevance to broad audiences. Yet as the work of artists in this year’s Primavera demonstrates, Aboriginal art practices emerging from the wreckage of first contact and generations of colonial impacts are assuming an increasingly important role in the continuation of our nation’s cultural strength.’"